Deconstructing the stuffy old dullness of wedding invitation wordings for the modern bride and groom! 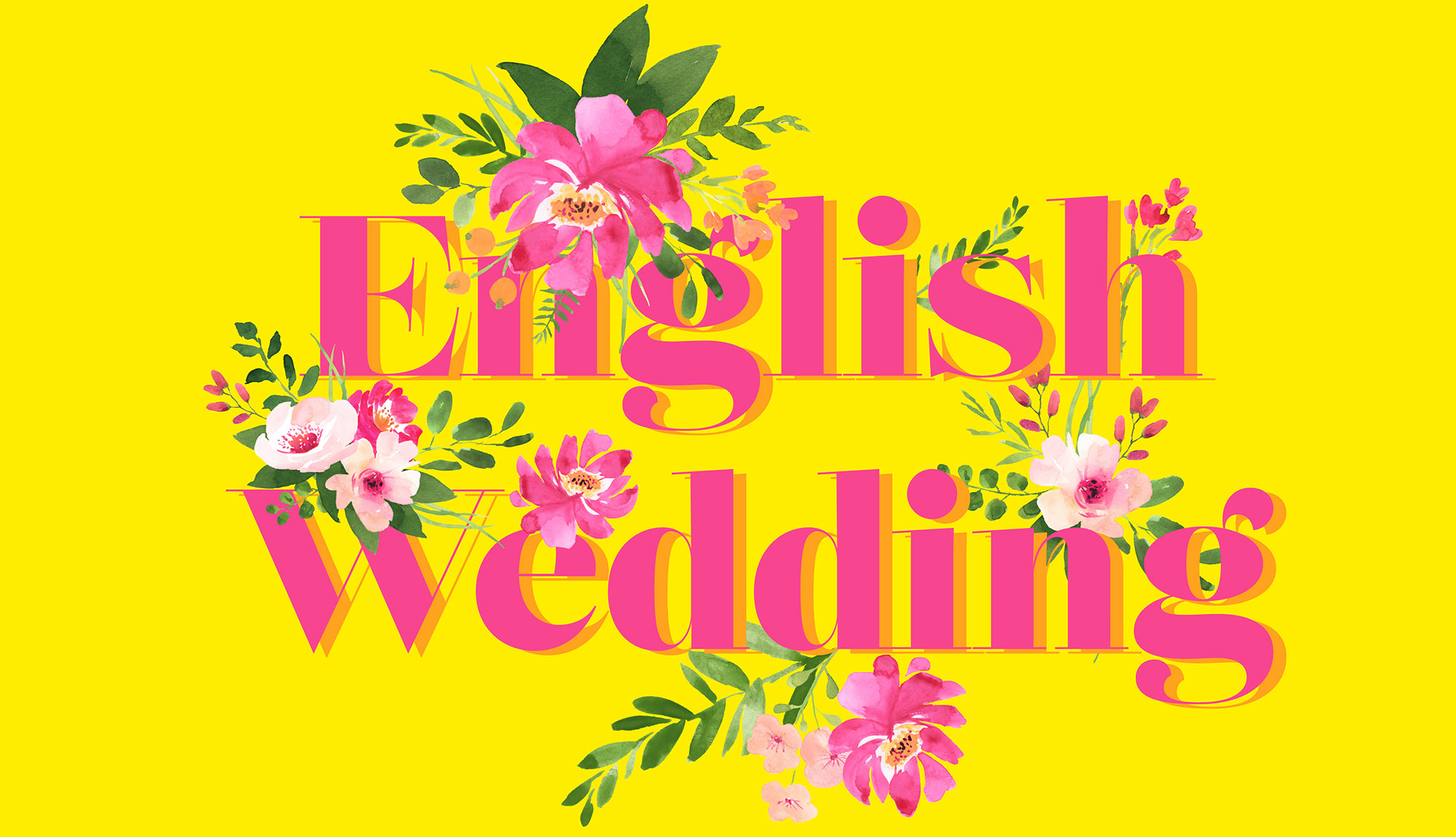 I’m pretty well acquainted with a particular wedding invitation designer and calligrapher whose eyes roll right back into her head at the first breath of “request the pleasure of your company…”. The thing is – it’s not a phrase anyone would ever breathe, or even dream of saying out loud. If you’re having a party, you tell your friends in person: “we’re having dinner & drinks at mine for New Year – would you like to come?” The only place we seem to use the horribly stilted “request the pleasure of your company” is on wedding invitations. And not the fun, exciting ones.

Google ‘wedding invitation wordings’ for inspiration and an overwhelming number of options pop up. People you don’t know on the internet have very kindly written infinite versions of “request the pleasure of your company” to accommodate divorced parents, couples hosting their own day, and goats.

If only the variations on all of these prescribed wordings were a little more relaxed, fun, personal and creative, right?!

Brides and grooms still come to me with a variation on the standard “request the pleasure of your goat” kind of scenario. Sometimes it’s because we actually like the whole etiquette thing, and enjoy the playacting of doing weddings formally. But more often, it’s because we’re stuck in a rut of looking online for how to do things. We think there’s a particular way wedding invitations “should” be worded. We don’t want to get it wrong, or forget something vital, so we start with a template about goats and adapt it to our day.

Which gives us a very traditional (yaaaaawwwn!) wedding invitation wording along these lines:

Mr. & Mrs. A & B Smith
Request the pleasure of your company
for the marriage of their daughter
Allison Bryony Claire Smith
to
Mr. Daniel Edward Fox
at Goats Hall, Laurel Street, Holmrook, Kent CT12 3IJ
on Saturday the 22nd of July two thousand and eighteen at 3 o’clock in the afternoon
Dinner and dancing to follow
RSVP by 11.12.2018

There are so many things wrong with this, I’m going to enjoy ripping the wording apart in the hope that you’ll be inspired to do the same, and write something genuine instead!

So what’s the alternative to ridiculously worded, stuffy and dull wedding invitation wordings?

You don’t have to send out a quirky invitation on a 7″ vinyl and follow it up with a rock ‘n’ roll festival wedding. Whether your day is informal or following a few traditions, you can still send friendly wedding invitations to your nearest and dearest.

I could suggest wordings – but to be honest, I’d be such a hypocrite if I did!

All I can say is if I were writing my own wedding invitations I’d want them to sound like we’d written the words ourselves. “We’re getting married and we’d love it if you could come…” strikes me as nice!

We’d also get a wedding website and put all of the extra information on there. There’s nothing more annoying than lots of flappy bits of paper for accommodation, taxis, local kebab shops and illustrated maps from the airport to the church… 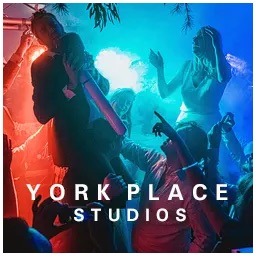 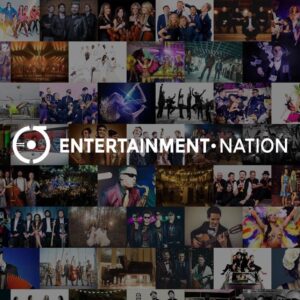 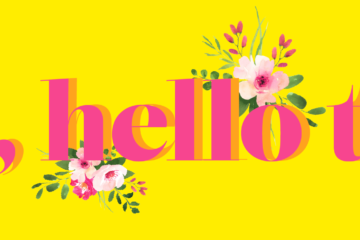 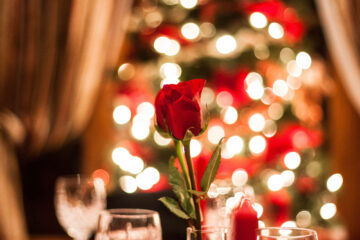 Tis’ The Season… To Pop The Question!

If you’re planning on popping the question this Christmas and are looking for the perfect way to make it a magical day to remember, let Emmeline Smith inspire you with a few of her favourite Read more… 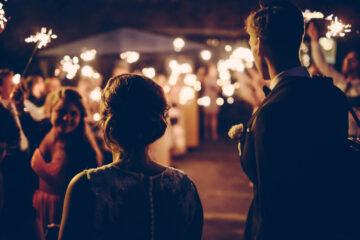 If you’re planning to make your wedding celebrations stand out from the rest, the time of year you decide to have a wedding could actually make the event much more significant. In fact, only 3% Read more…

Catherine and Florent's destination wedding in France looks like a dream come true. The gorgeous bride and groom travelled to...