One style of wedding music we’re seeing explode in popularity is the authentic rock ‘n’ roll wedding band. We’re not talking Oasis, Arctic Monkeys, or The Killers here, we’re talking about the original pioneers of the genre – the Elvis Presleys, the Buddy Hollys, the Little Richards – the legends who blew away the stuffiness of the post-war era with their tumbling piano runs, slicked-back quiffs and jaunty, jangly guitar riffs.

Arriving on the back of the vintage wedding trend, rock ‘n’ roll wedding bands are simply perfect for pretty much any wedding scenario: their smart retro attire and quirky style fits in beautifully at historic venues and boho, festival weddings alike; they’re a hit with every generation (often throwing in a few more modern tracks for the youngsters) and their music is just perfect for dancing to!

There’s a surprising diversity of old-school rock ‘n’ roll wedding bands out there: from purists who only perform the originals to those who relax the rules and throw in “modern” stuff by the Beatles, the Kinks and the Rolling Stones, not to mention bands who stray into related genres like blues, rockabilly and swing.

One thing’s for sure, if you want a whole lot of shakin’ going on at your wedding reception, a rock ‘n’ roll wedding band is guaranteed to get everyone twisting and shouting on the dance floor. Check out our selection of the best UK rock ‘n’ roll bands for weddings below and get ready to let the good times roll!

Bringing serious Buddy Holly vibes are The Fat Cats, one of the UK’s leading rock ‘n’ roll function bands. These vastly talented musicians offer an eclectic repertoire that features all the rock ‘n’ roll greats, as well as a few wedding reception classics and modern chart tunes thrown in for good measure.

Bold and Bluesy, Betty & The Boppers are an uncompromising rockabilly throwback whose smoky vocals, walking basslines and pleasingly plinky guitar solos will have everyone’s feet tapping and heads bobbing uncontrollably. A favourite on the vintage festival scene and in jazz and blues clubs, Betty and The Boppers bring a taste of the 1950s to your big day.

Are you looking for more of a traditional wedding function band with a rock and roll flavour? If so, you need to check out The Brogues. These versatile entertainers include a strong core of rock ‘n’ roll songs in their repertoire, which they supplement with funk, soul, pop, rock and indie from the 50s all the way up to the current charts. Perfect if you’ve got a mixed crowd to keep happy!

Jumpin Joe and The Dominoes

Before electric guitars got involved, early rock ‘n’ roll was characterised by its lively piano-led sound. Jumpin Joe and the Dominoes are a boogie-woogie influenced wedding band who deliver the crackling charisma of piano performers like Ray Charles, Jerry Lee Lewis and Little Richard. An effervescent addition to any wedding reception.

When you hire The Fresh Cuts, you’re effectively getting two bands in one! These talented entertainers open up with a set of good ole rock ‘n’ roll, before switching instruments for a heavy-hitting finale of indie rock anthems. They even offer a “live lounge” set that’ll go with your afternoon drinks reception like strawberries with champagne.

Featuring renowned retro musicians and insanely acrobatic stand-up bass surfing, Ramsgate Rockabillys supply a thrilling spectacle to go along with their impeccable musicianship. As well as country and rockabilly standards, the band’s extensive repertoire includes rock and roll, rhythm and blues, and a helping of laid-back jazz and swing.

Straddling the transition between the swing era and the advent of rock ‘n’ roll, The Jumping Jacks specialise in energetic performances of swing, rock ‘n’ roll, jive and jump blues. Past shows include “A Night With Arnold Schwarzenegger”, Kelly Brook’s birthday party and Sir Bobby Charlton’s charity night – with such an illustrious client list, you know your wedding reception is in capable hands!

How to Hire a Rock ‘n’ Roll Wedding Band

Ain’t that a shame, but that brings us to the end of this nineteen-fifties-infused rundown of the best rock ‘n’ roll wedding bands. If you’ve been inspired to hire a rock and roll band for your wedding, then take a trip over to the Entertainment Nation website. Entertainment Nation’s friendly wedding entertainment experts can be contacted when its most convenient for you: they’re available via phone, email and Live Chat from 10am until 10pm, 7 days a week. 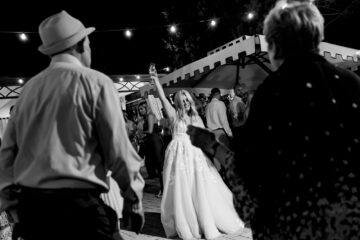 An article by English Wedding member Entertainment Nation; header photo by Liam Collard Photography Rustic weddings are so beautiful. The country flowers, the neutral tones and the general coziness makes it such a stunning theme Read more… 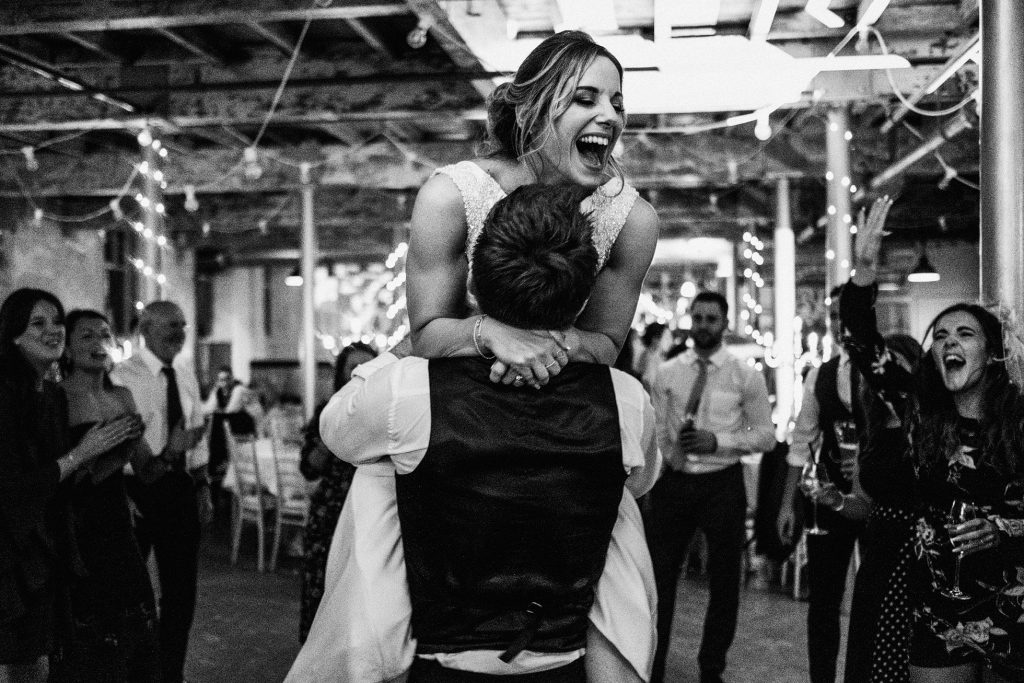 Top Tips for Finding and Booking Your Wedding Entertainment 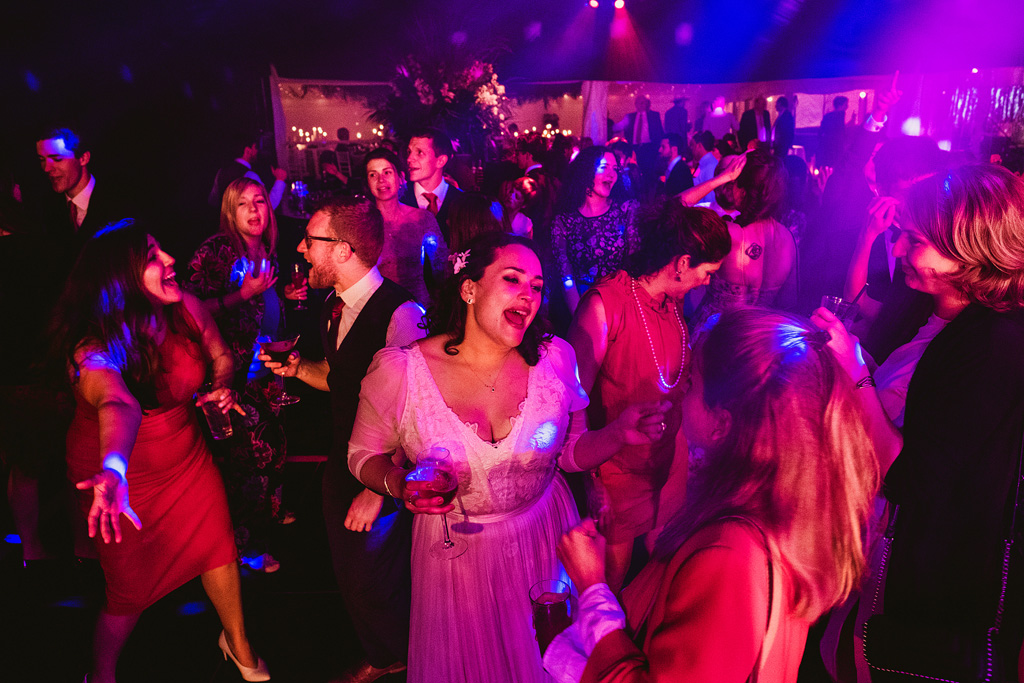 The Best Song Choices For Your Joyful Post-COVID Summer Wedding!

This is a guest article from our friends at Entertainment Nation. Header image credit: York Place Studios Whether you’re newly engaged or you’ve waited for your big day through multiple postponements, this summer is shaping Read more…

A wow factor wedding in Wiltshire – Laura & Josh at The Lost Orangery, with photos by Casey Avenue

FRIDAY!!! Lovelies, I have to confess I wrote this yesterday because I'm at A WEDDING!! My lovely sister in law...