There was that time when… the bride was almost too late!

I think ultimately weddings are about stories. You’ll reminisce on your day with friends and family for years to come – and there’s always a great story to tell. With that in mind I reached out to some photographer friends to see if they had any stories to share with you for a new series of mini blog posts, and their replies have been fantastic, at times mildly alarming and just generally fascinating! Take today’s story – being ‘fashionably late’ to your wedding is never a good plan!

“There was that time when…”

I had been booked to photograph a lovely intimate family wedding at a registry office in a local historic market town. The ceremony had been scheduled for 4.00pm and the bride had been told at the time of booking that her wedding was to be the last one of the day, so there was no pressure on her.

Well 4.00pm came and went and at 4.30pm everyone was getting rather concerned. Was she ok? Had her car broken down? After a few frantic phone calls, they managed to speak with the bride who said she was on her way and thought that to be ‘fashionably late’ was ok?

What she didn’t know was that the registry office had booked another wedding ceremony for 4.45pm at the last minute and had not told her! She eventually arrived 4.35pm to be greeted by lots of strangers outside, who were the guests for the later ceremony. You can imagine how confused I was, now trying to guess which guest belonged to which wedding party!!!

On arrival she jumped out of the car, now feeling very flustered, and was hurried inside to be met by a rather frosty reception from the registrar, who performed what I would term as a rather awkward and hurried ceremony.

To take on the huge responsibility of photographing someone’s special day, I have learnt over the years that you must prepare for the worst, plan for all eventualities and always arrive in good time. Because things don’t always go according to plan!

Steve Brill is a Documentary Wedding Photographer based in Northampton, United Kingdom. He photographs weddings across the UK, specifically in Northamptonshire, Leicestershire, Buckinghamshire & Bedfordshire. 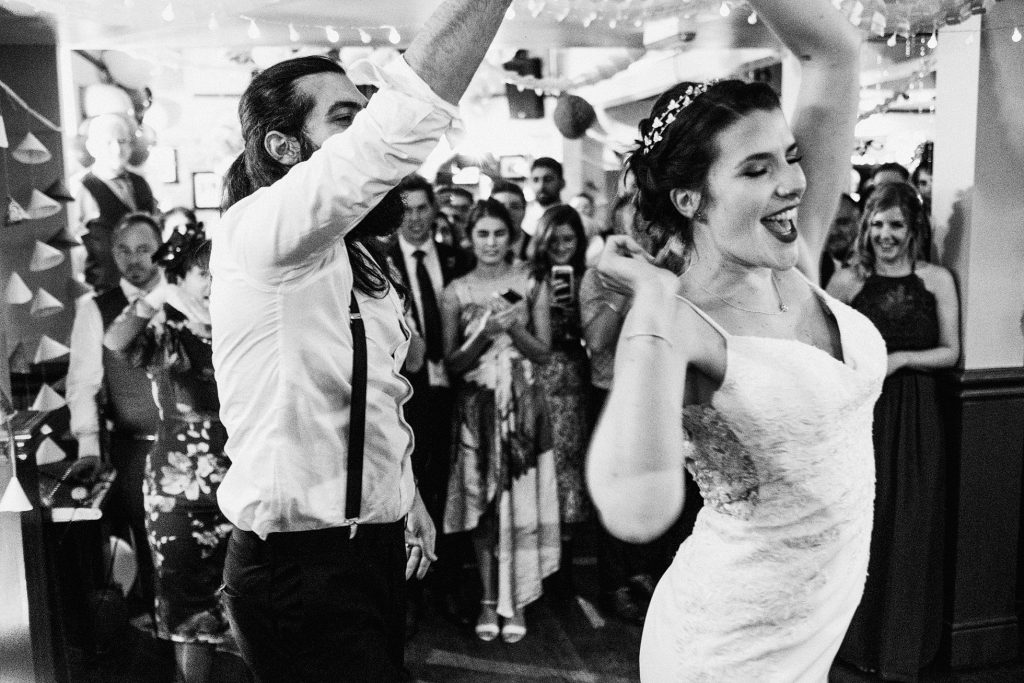 A guest article by our friends at Truly. Header image by York Place Studios Back when our grandparents were tying the knot, dancing was a thing most people did regularly. Almost everyone could at least Read more…

How to find – and how to be – a sustainable wedding supplier

Weddings with plastic and waste are on the way out. It’s time for the industry to catch up: a mini revolution is on the way, and this time it’s not just about trends. As redundant Read more… 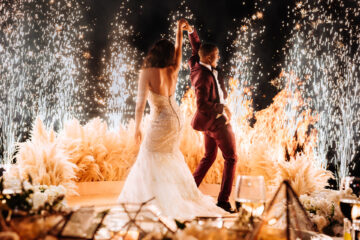 A guest article by Liam Collard Photography Choosing a London wedding photographer? Ask these 5 things to get to know them! “How do you know whether a photographer is actually really good at what they Read more…

Hannah's wedding to Angus is so very pretty - the artistic styling touches are wonderful and give their day a...