Wedding industry surveys have always raised a quizzical eyebrow with me. I’m sharing this wedding report from Confetti because my eyebrows practically flipped over the top of my head when I read it. And I’m asking – do you believe these stats?! Will you be wearing purple, marrying a surgically-enhanced groom and having a Twilight themed big day? The report is an eye-opener, and offers a little insight into the wedding industry too – this survey is all about brides with barely a nod in the direction of grooms despite leading men’s wedding website I Am Staggered reporting this month that contrary to popular belief, Men Do Do Weddings!

If you’re attending a wedding this year, chances are the bride and groom will be wearing purple and 2013’s fairytale wedding WON’T be in a church. What’s more, statistics suggest it will be the GROOM who will have a wedding makeover, as pre-nuptial cosmetic improvements for men increase in popularity.

As wedding season approaches, leading bridal website confetti.co.uk has unveiled its annual national wedding report, which has surveyed over 2,000 brides in the UK to show exactly what today’s blushing bride is looking for in her big day.

Commissioned to identify current trends in weddings, the report has revealed that the traditional white wedding is no more. In fact, the wedding you attend could be a big fat, gypsy one with the majority of brides (25%) stating that reality TV is their biggest inspiration when it comes to their big day. That’s right, don’t expect the Kate Middleton effect to have any impact on 2013’s bride with just 1.4% opting for a big white wedding. You’re more likely to be seeing purple, with the colour being adopted by one in five of today’s brides.

The themes that the modern bride is opting for have also seem to have been influenced by the nations’ telly habits. The likes of Downton Abbey and Kirstie’s Vintage Home appear to be inspiring women, as one in seven brides to be are opting for a vintage theme for their big day although bright, English Fete and even Carnival made the top five choices.

And although there are some 300,000 couples set to tie the knot this year, results have found that vicars needn’t get hot under the dog collar. It seems that church weddings are out of favour, with 60% of brides opting for a civil ceremony elsewhere. The rise in church prices could be attributed to the decline in church weddings, with close to one in ten brides considering that the traditional choice of venue is too expensive.

What’s more, in a further break from tradition, all eyes will be on the GROOM rather than the bride, with more men than women undergoing beauty and cosmetic procedures to improve their wedding day look. In fact, results suggest that while the wedding might not be white, the groom’s teeth definitely will be – with a whopping 90% choosing teeth whitening treatments or veneers to improve their pearly whites. A huge 50% will also ditch the beer and burgers, going on a diet in the run up to the big day. And it doesn’t just stop at the groom, 25% of best men will consider opting for botox treatments.

Kate Thompson, wedding expert and agony aunt at confetti.co.uk, said: “While some trends will never change, it seems the traditional white church wedding has made way for a new type of nuptials for 2013’s brides. Dita Von Teese got married in purple and it would appear that she is not alone in her break from convention!

“With purse strings a little tighter than they may have been in the past I think people are getting more inventive with their wedding plans, hence the trend towards vintage and the DIY look. And the rise in popularity of couples asking for contributions to the honeymoon simply allows more money to be spent on the big day itself, which personally, I think is a great idea!”

“It’s also interesting to see that the groom is taking the preparations for his big day just as seriously as the bride! With all eyes on every aspect of the big day, including the groom, metrosexual males can now make the most of the growing beauty treatments available to them with a wedding makeover.”

The confetti.co.uk Wedding Report looks at all areas of planning and organisation including time of year, honeymoons, ceremony, wedding favours and stationery and gifts. As a result, confetti.co.uk has compiled this picture of the perfect 2013 wedding day, according to brides surveyed.

The Confetti.co.uk Wedding Report is available to view in full at www.confetti.co.uk/wedding-report.

Jemma and Paul – a vintage wedding in Lancashire » 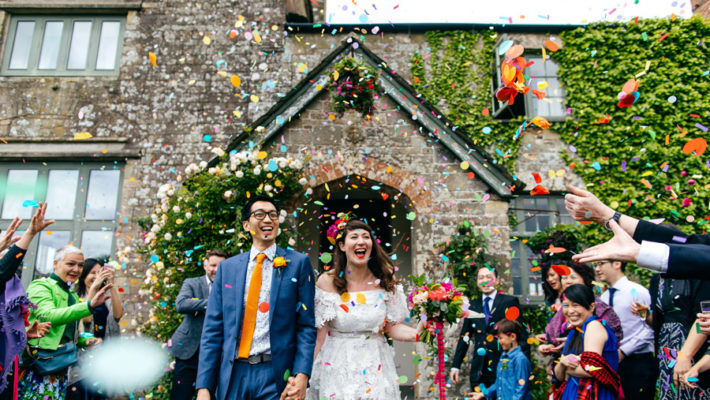 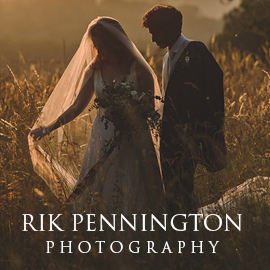 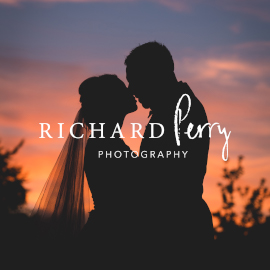 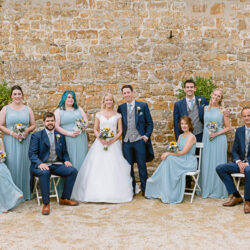 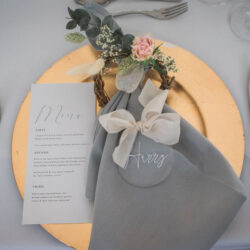 Elegant and timeless wedding style with a contemporary twist 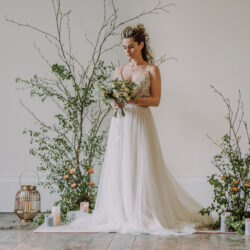 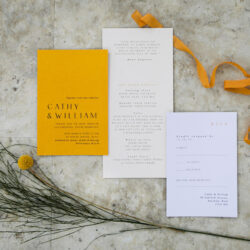 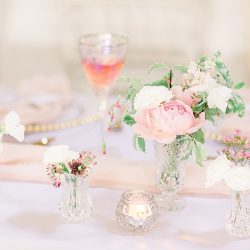 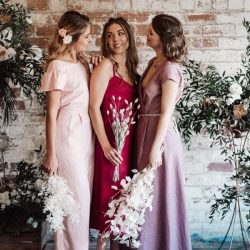 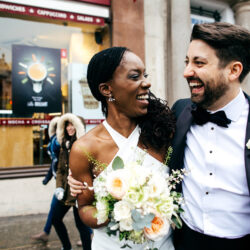 The year the wedding world changed – and 5 genius ways to adapt! 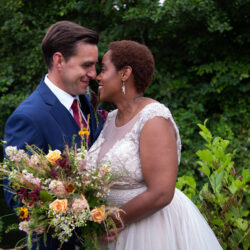 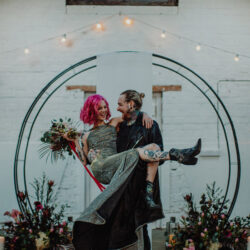 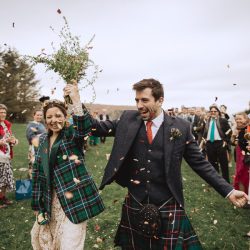 Glorious grey styling and beautiful inspo on the b

All the stunning botanicals in today's breathtakin

These gorgeous couples all chose a small wedding e

Let's kick the weekend off in STYLE!! 💖 Epic gl

Head on over to www.English-Wedding.com for our to

Not gonna lie... I WANT Nat & Oli's wedding for my

I LOVE a good York Place Studios wedding. They're the best possible reminder that a wedding is about ...