How I’d love to get inside the mind of UK bridal designer David Fielden – his latest bridal catwalk to launch the 2013 sposa collection was as edgy as ever – controversial as well. But David’s bridal designs and collections make a bold statement which isn’t something we see too much of in the wedding industry. He makes me think.

David says, “My collection started with a visit to a theatre to see Shakespeare’s Richard the III. I was struck by the beauty and simplicity of the clothes of the mediaeval period: they suddenly seem relevant; the stripping back and bold detail set my mind flying with ideas using my background in theatre, design and choreography. Music also plays a great emotional part in my fashion shows.

“I became fascinated by the heroism of Joan of Arc and the visual imagery from a 1920 silent film about her. She became my muse and follows on a trend of mine setting my bride in a world of conflict from a visual and design point of view.

“I always like to juxtapose the romantic with a edgy quality. I see my muse as a heroic figure fighting for love and truth in a hard and uncompromising world.”

While the imagery from David’s latest bridal catwalk is most definitely edgy and almost brutal, his wedding dress collection for 2013 is full of beautiful fabrics, elegant lines and incredibly feminine shapes. I think he has a point: seeing the modern bride as a heroine is a rich and thought-provoking concept.

Consider it this way: as a bride to be, do you see yourself as Disney’s Cinderella, all pretty and perfect – a princess bride? Or as a strong and passionate real woman, one who knows her own mind and stands up for her convictions?

One last question before I leave this one in your hands… if you’re about to comment on the dark shadows under the models’ eyes, their figures or their hands held in supplication, or perhaps the harsh look of the images shown here…

Were you one of the 5.3 million people who read Fifty Shades of Grey? Which is the stronger woman – the bride represented above, or E L James’s Ana?

« A Unitarian wedding in London 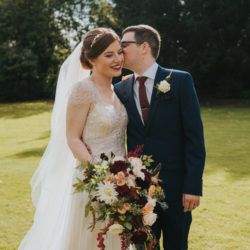 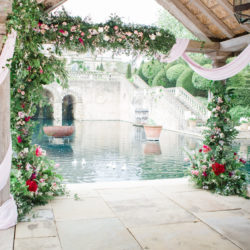 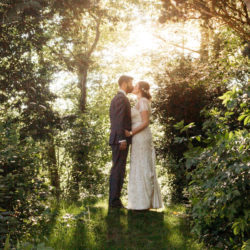 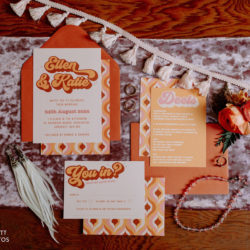 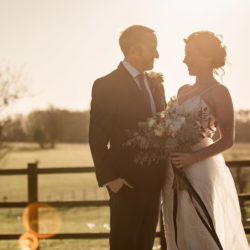 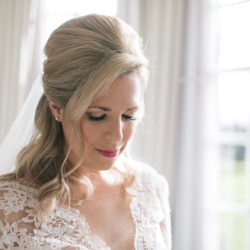 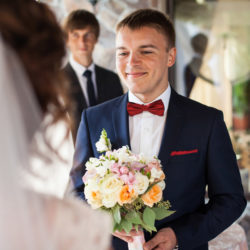 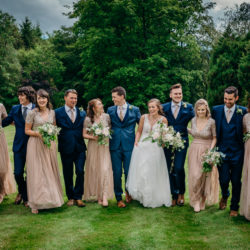 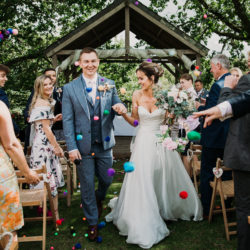 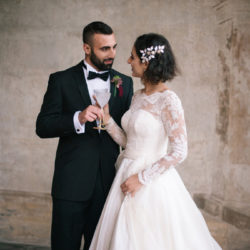